Again, water control becomes key to the beauty and sustainability of this Bluffview project. Because the house sat at the bottom of a hill, water had to be redirected under and around the home to avoid flooding. Because the property was properly graded, we were able to avoid the use of any unsightly structural walls and instead create green walls throughout the property.

The topography of the lot did create spectacular natural surroundings of woods up above and intimate gardens down below. The walls, shown here, were created as “living walls” and functioned both as green walls and engineering elements. We contracted with a natural wood designer from Woodstock, New York (They stayed after the music stopped) to build the bridges and other architectural elements. The wood designer was responsible for working on Disney’s Animal Kingdom. The end result is a property that looks like Mother Nature created her masterpiece.

Built by Bob Thompson and architect Larry Boerder, this Watauga property encompassed a number of topographic features, it provided the owners, who were avid gardeners, many unique places to follow their passion. This unusual little structure was created as a storage shed. Rather than the typical shed that would have to be hidden, we thought that giving it its own sense of place would offer an additional opportunity for inspiration and rest after a day of working in the garden. The secluded shed was set at the top of a hill and included an interesting water feature and a lovely view of the garden. The shed was inspired by Sean Matula's interior design of the main house and the two structures are unified by the same tile roof material. The effect was that the shed had been there for a hundred years, or had appeared there from out of a storybook.

The project took about two years to complete and is meticulously curated each Spring with an amazing assortment of flowers. 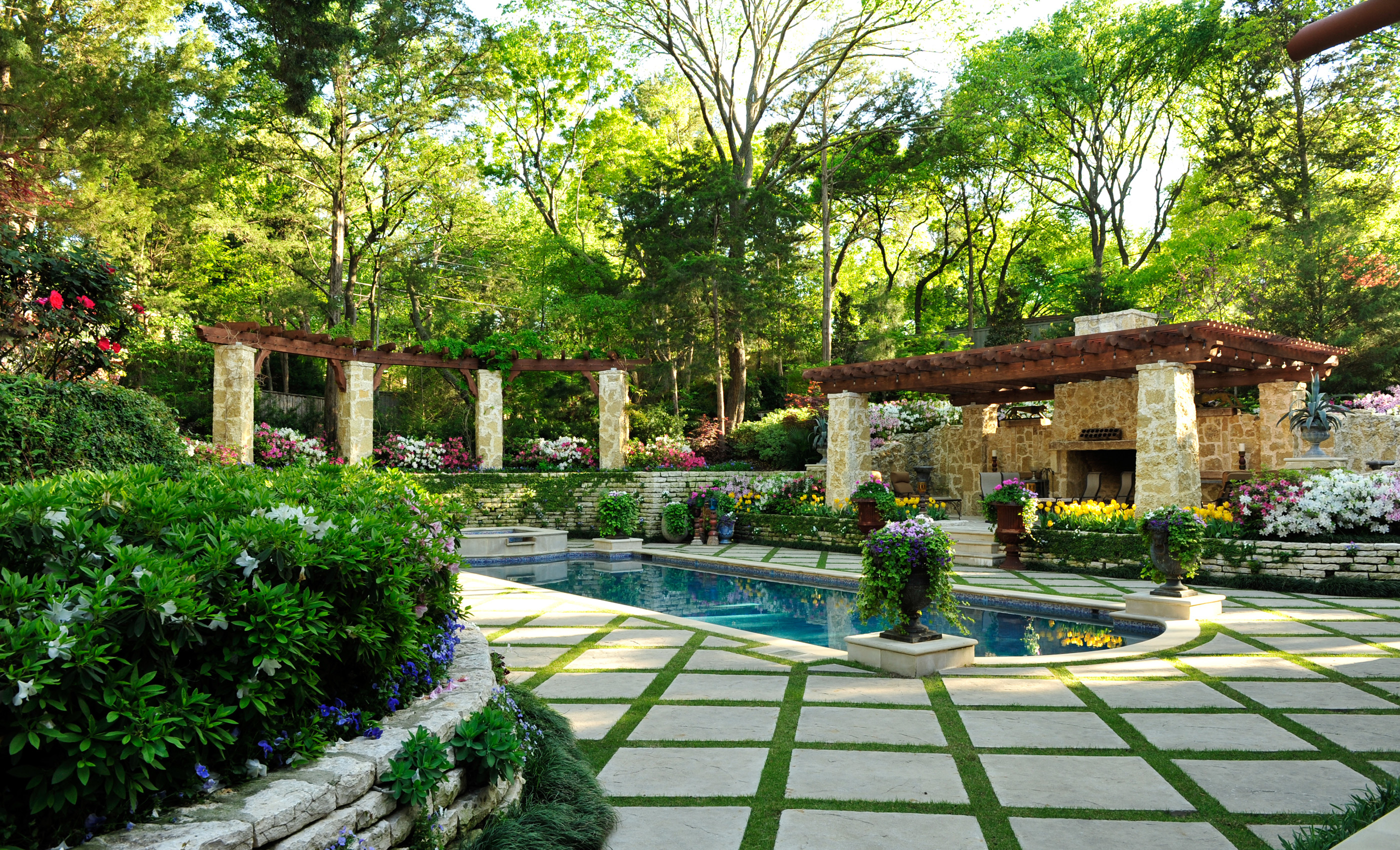 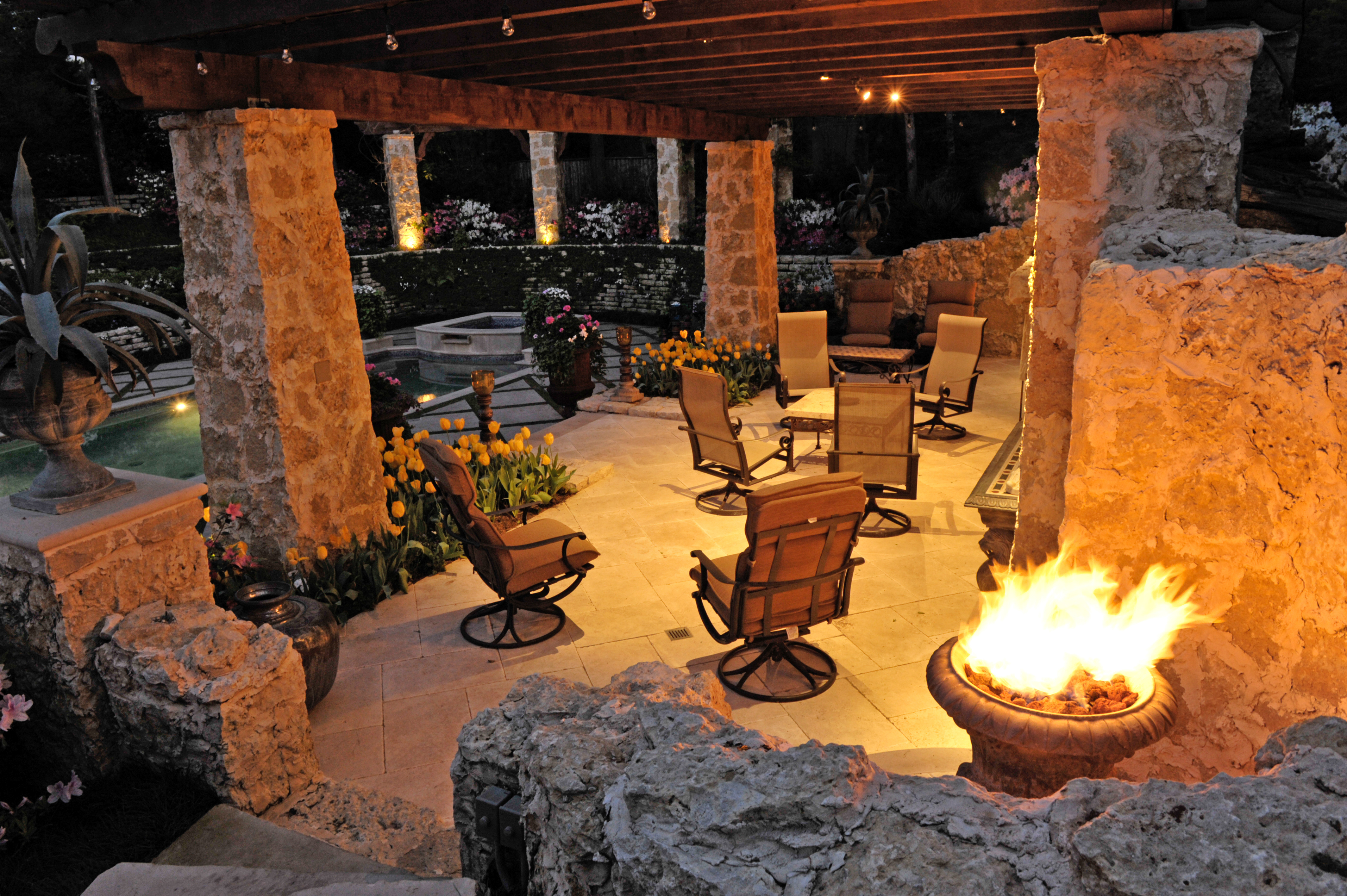 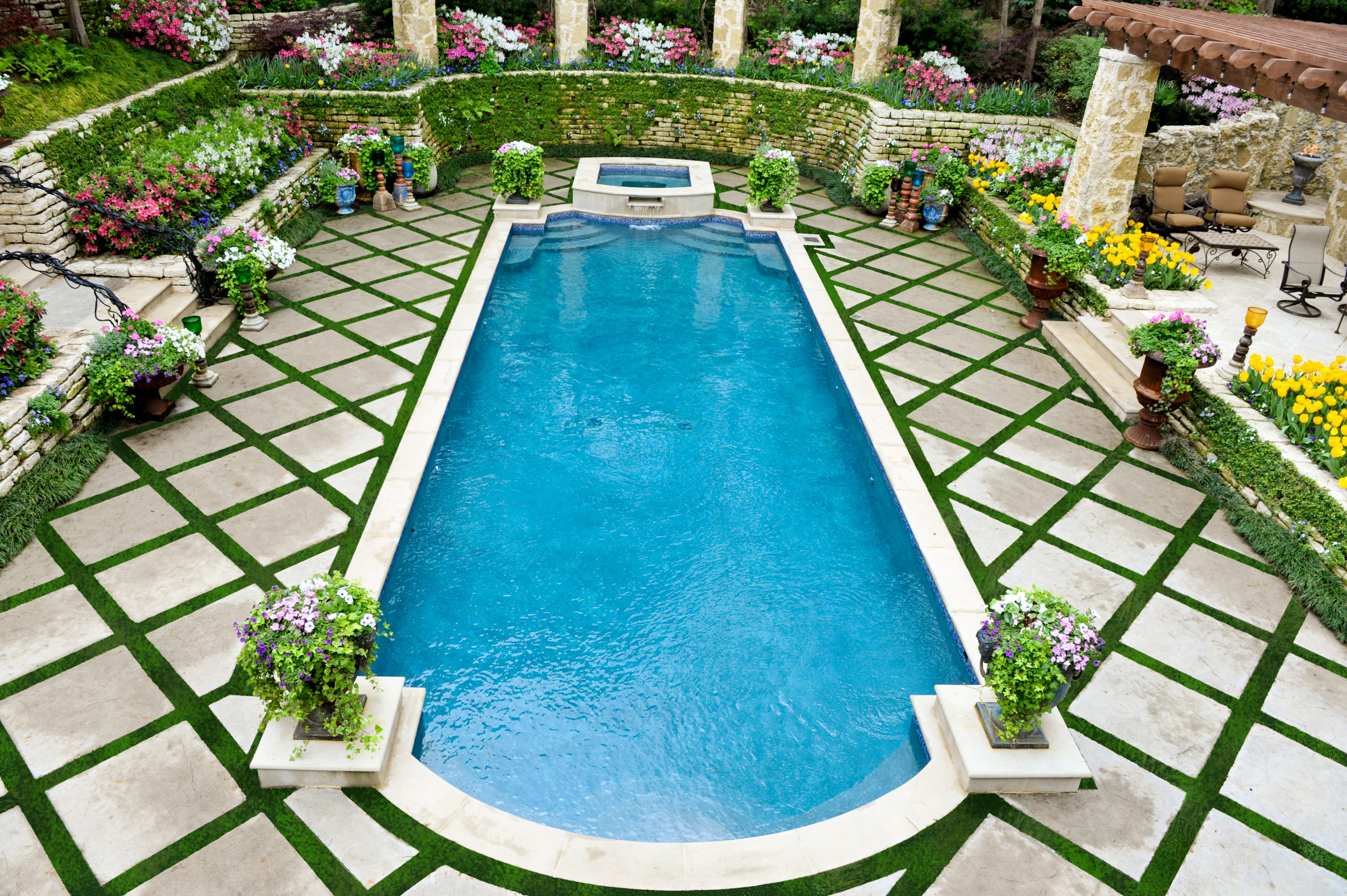 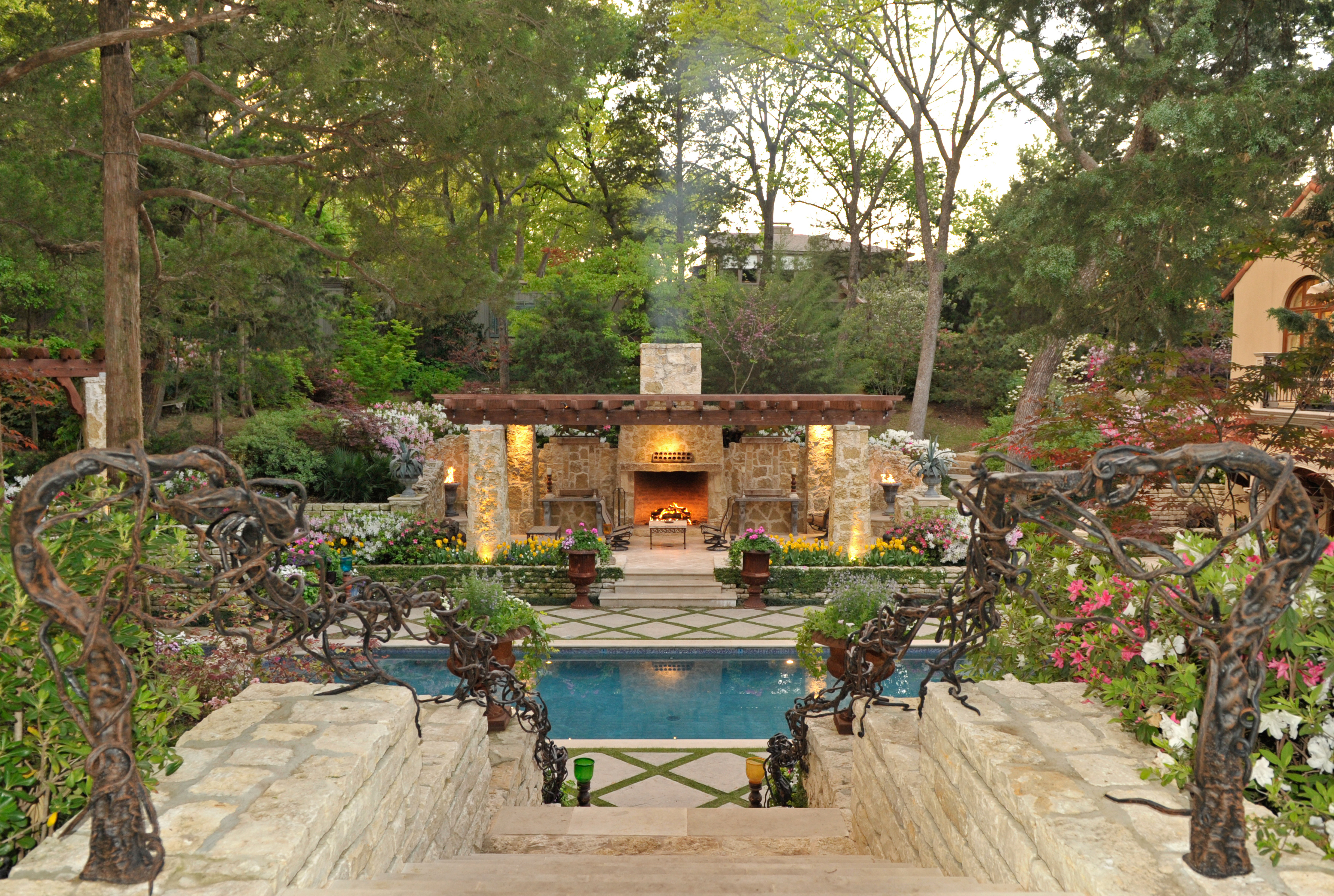 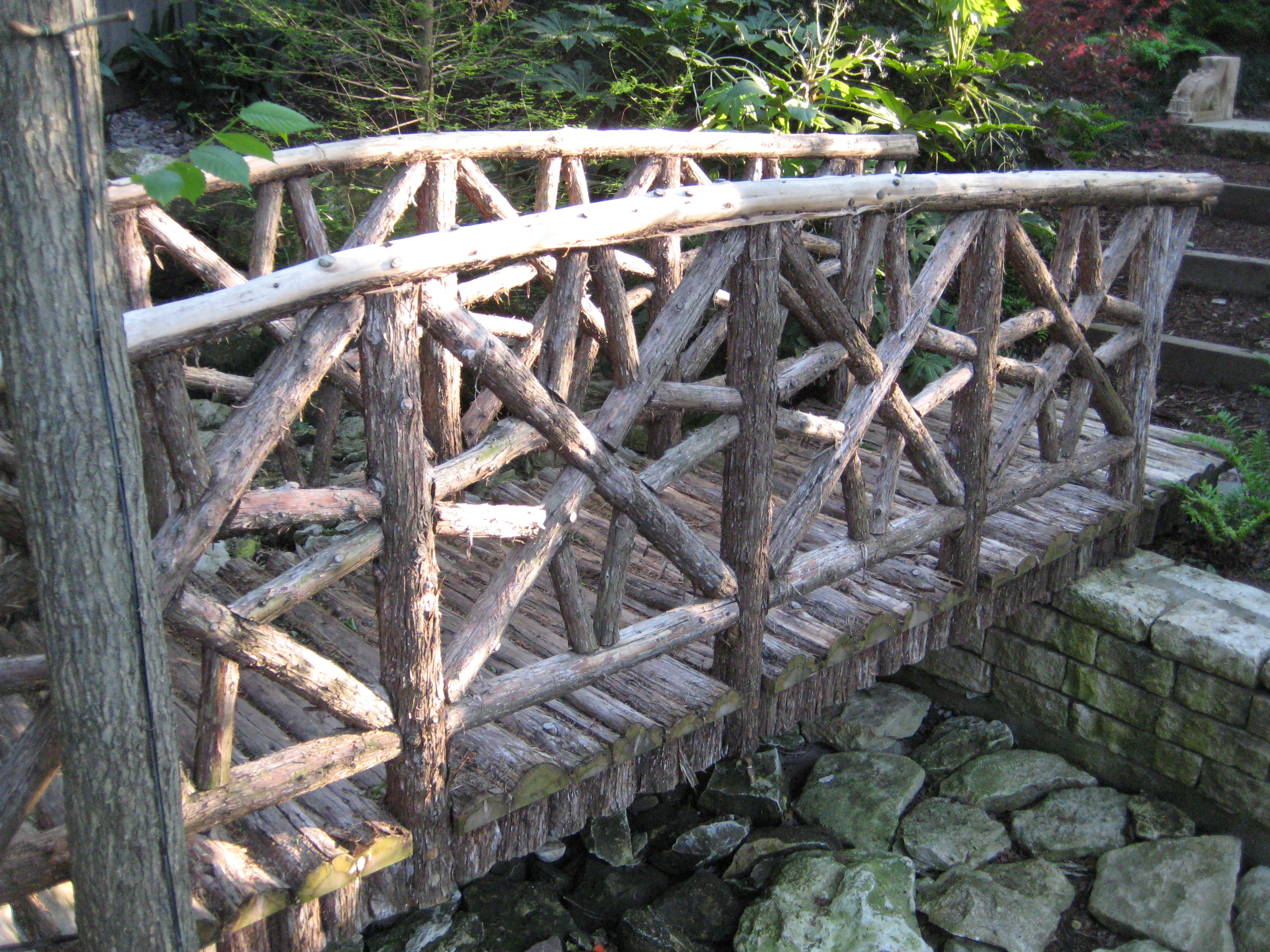 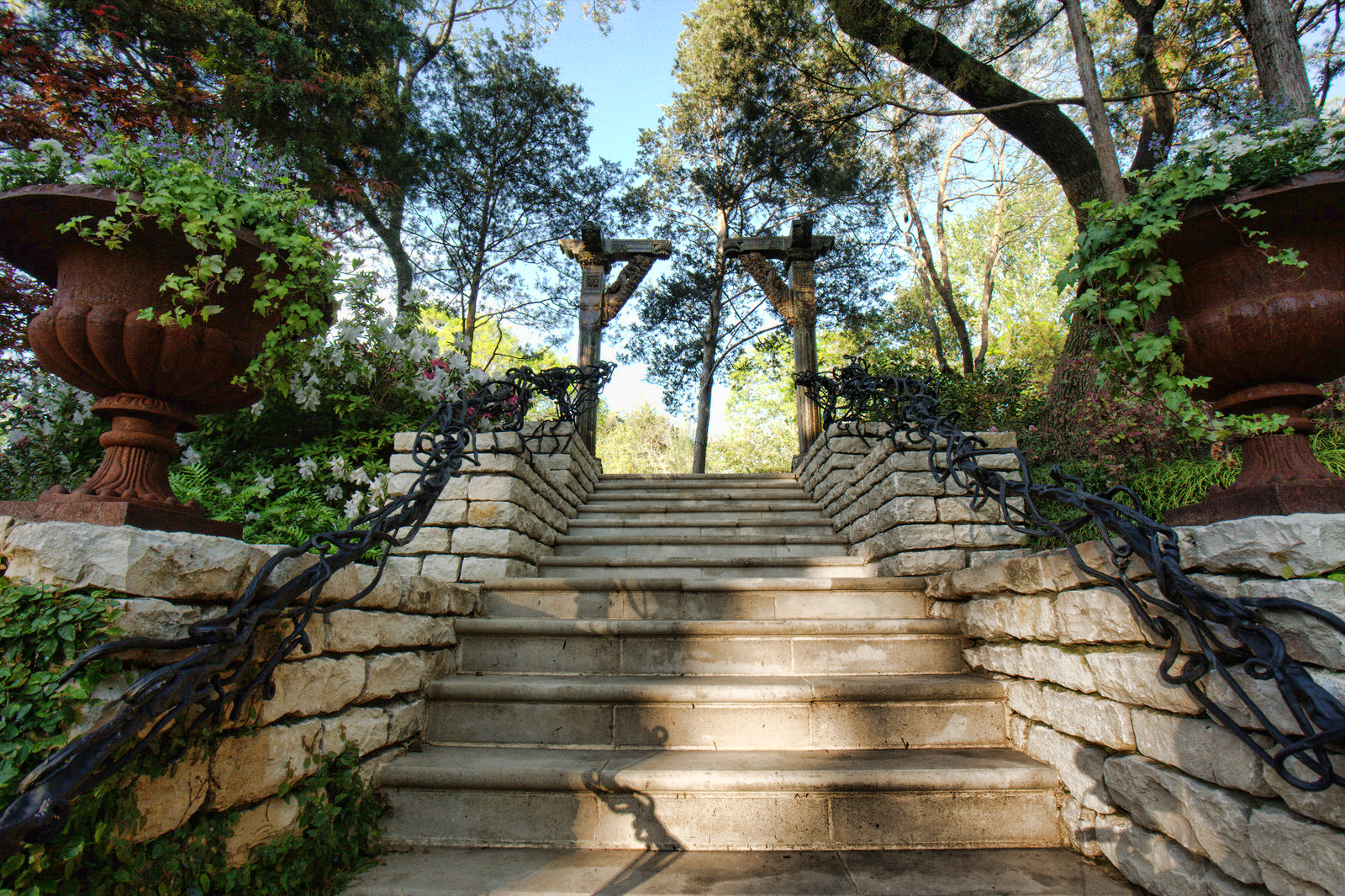 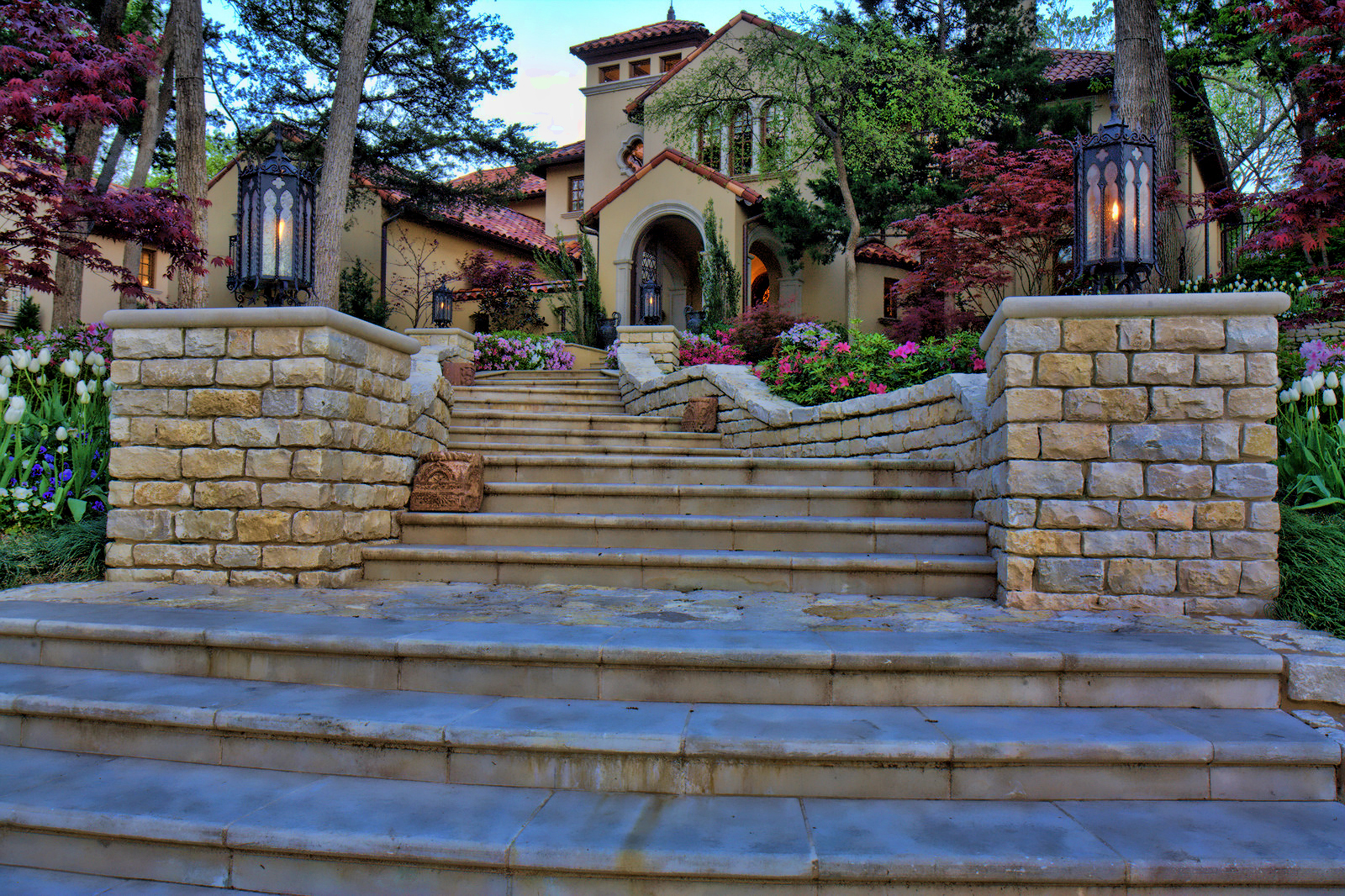 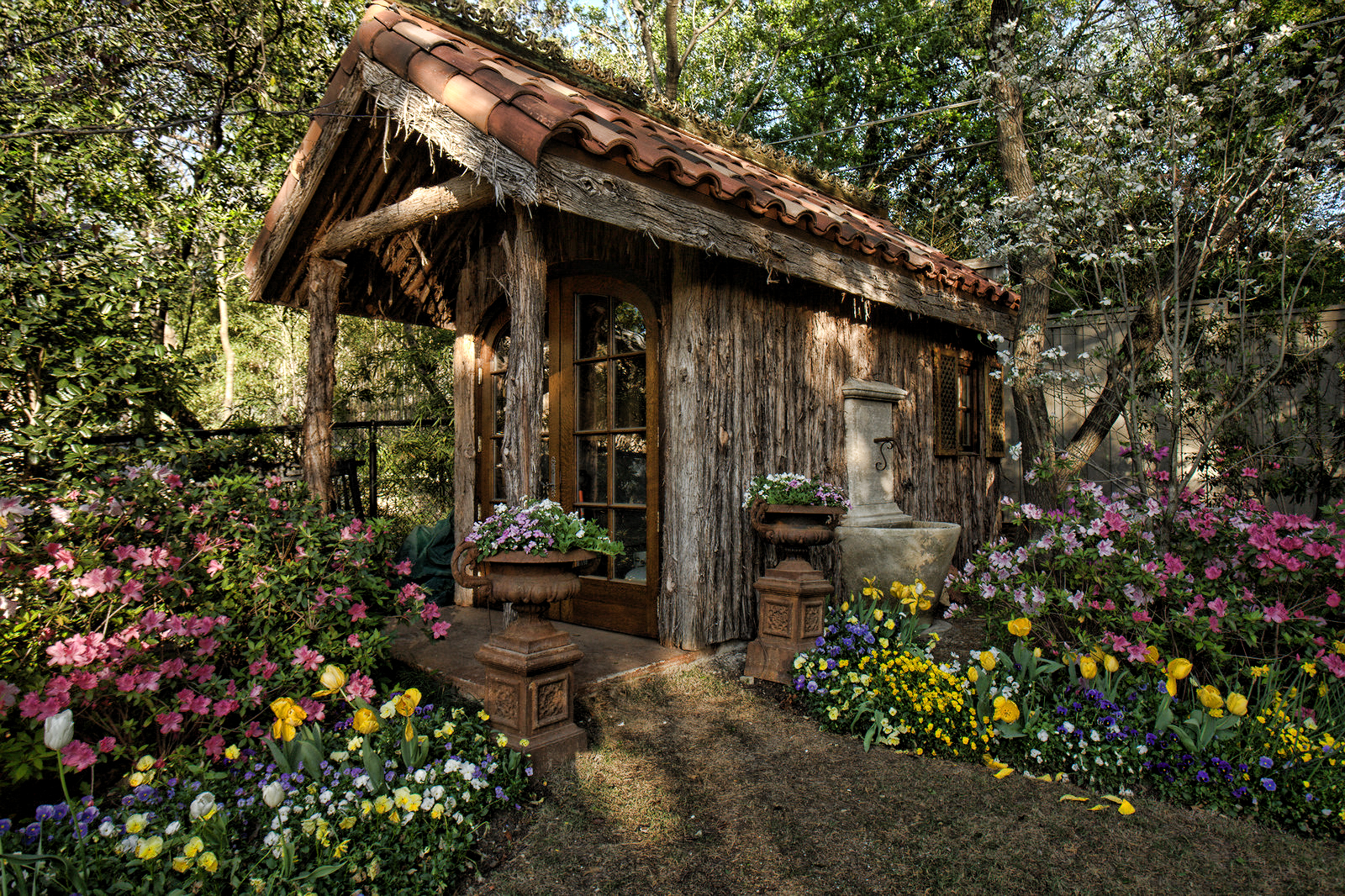 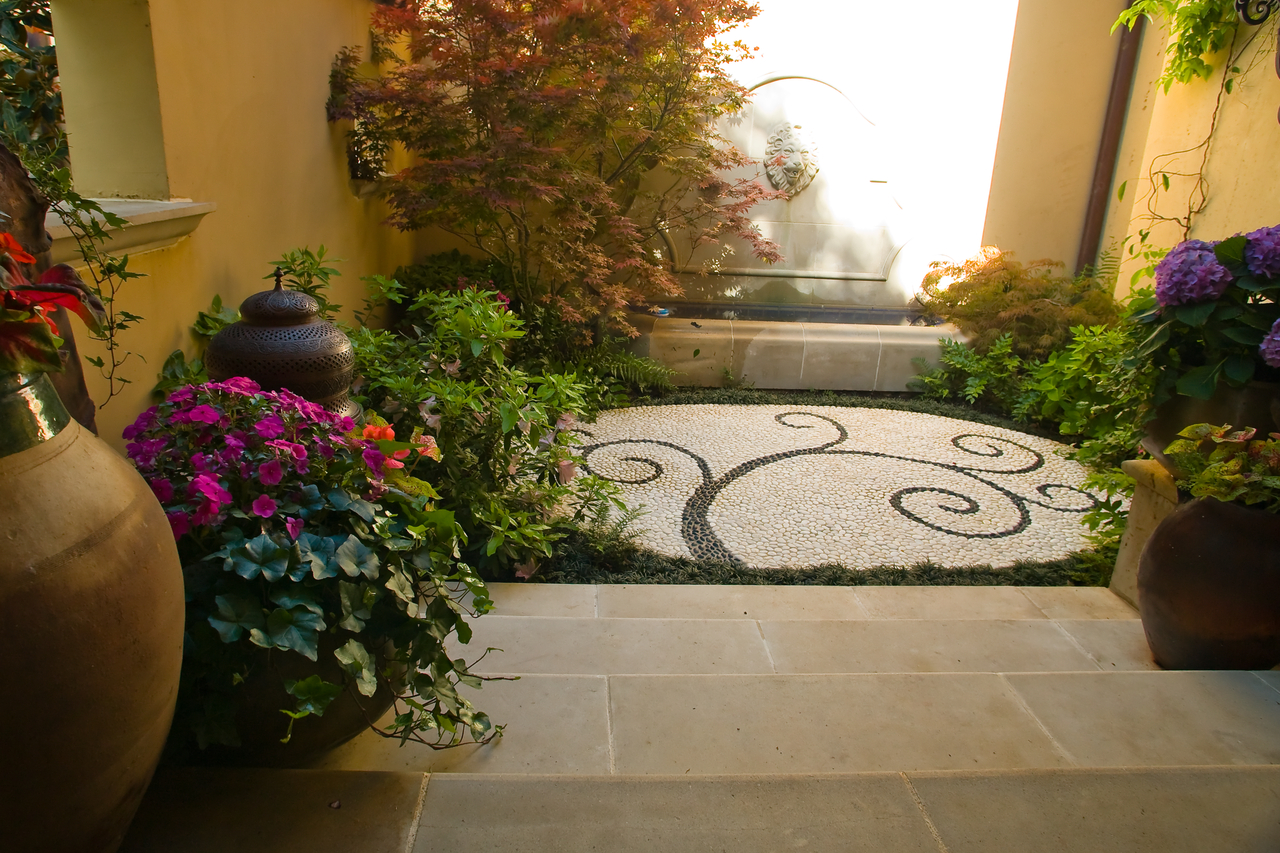 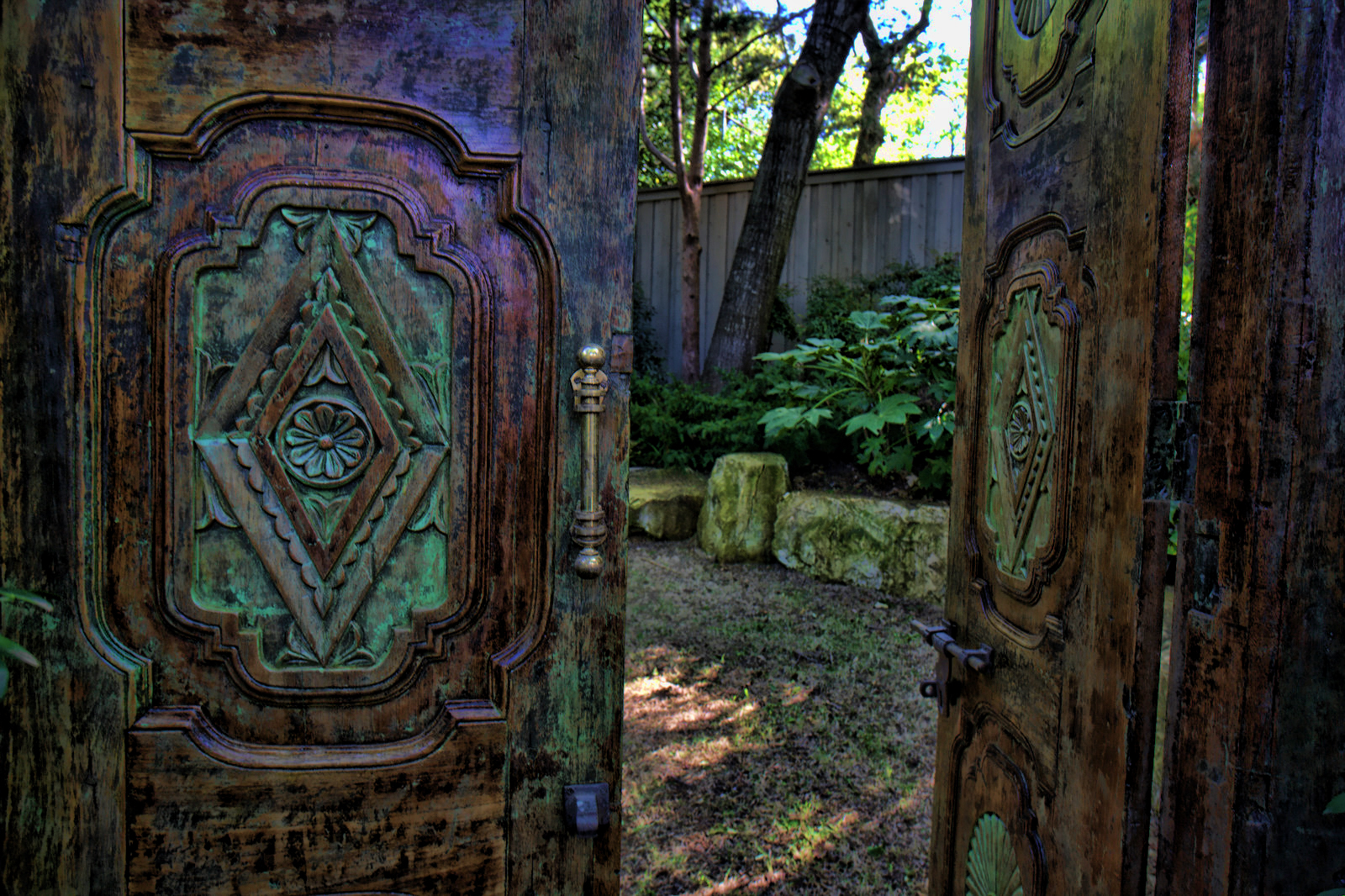 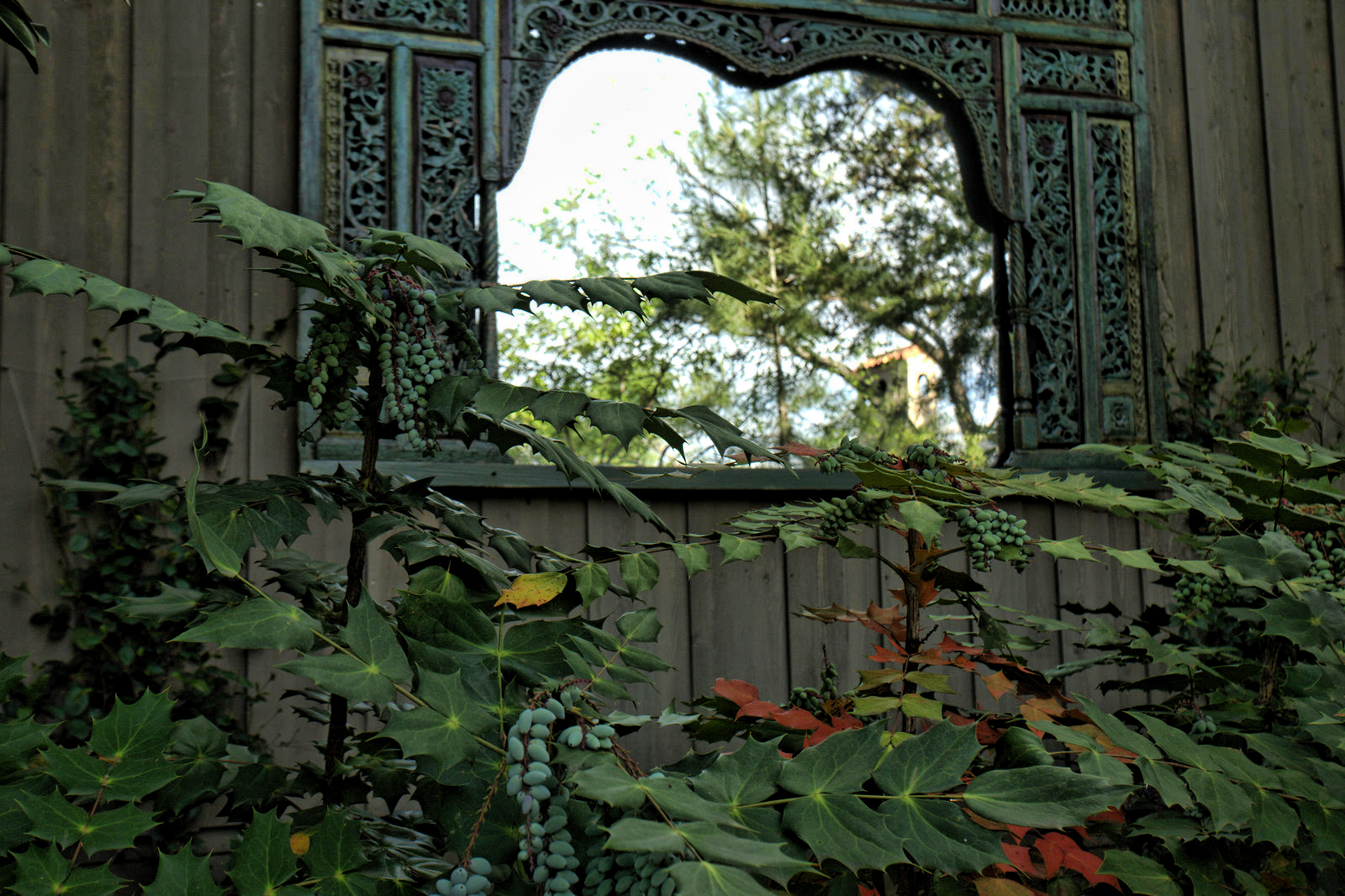 Let us build your work of art.

You want beautiful, unique outdoor living that is the envy of those you know and those you don’t. Our licensed landscape architects have spent decades designing and building for the most discerning homeowners.